What do you call the person driving the boat?

As a boat owner and the person navigating your vessel, you might be called a lot of names. Not THOSE kind of names, but rather names like captain, skipper, or just simply, driver. There are a lot of names and nicknames for the person navigating the boat. Those names can vary by boat type, region, or just by the person looking to capture your attention. We’ll cover a few of the most common names for the person driving the boat so you know what to listen for next time you’re in the captain’s chair.

The action of driving the boat is probably most often called piloting the boat. You may also hear people say “steering the boat,” navigating the boat” or a lesser known “conning the boat. In that final case, you wouldn’t be called a conn. Instead, a conn is the action of controlling a ship’s movements at sea, which is typically used among members of the armed forces.

Also Read: How fast does the average boat depreciate?

If you’re the boat owner and are driving the boat, it would be appropriate to be called captain, but other common names include skipper, pilot, sea captain, commander, or helmsman.

Helmsman, while not as well known as some of the others, is the technically correct term for someone driving the boat who is not the owner. In those cases, the captain is typically overseeing the helmsman and the broader operations on the boat.

As a boat owner, or just the person steering the vessel, you may be called a lot of names, but if you drive safely and responsibly, those names will be nothing but positive! 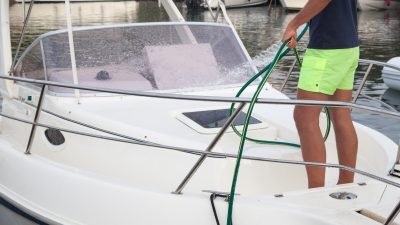 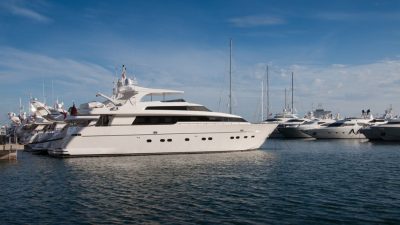