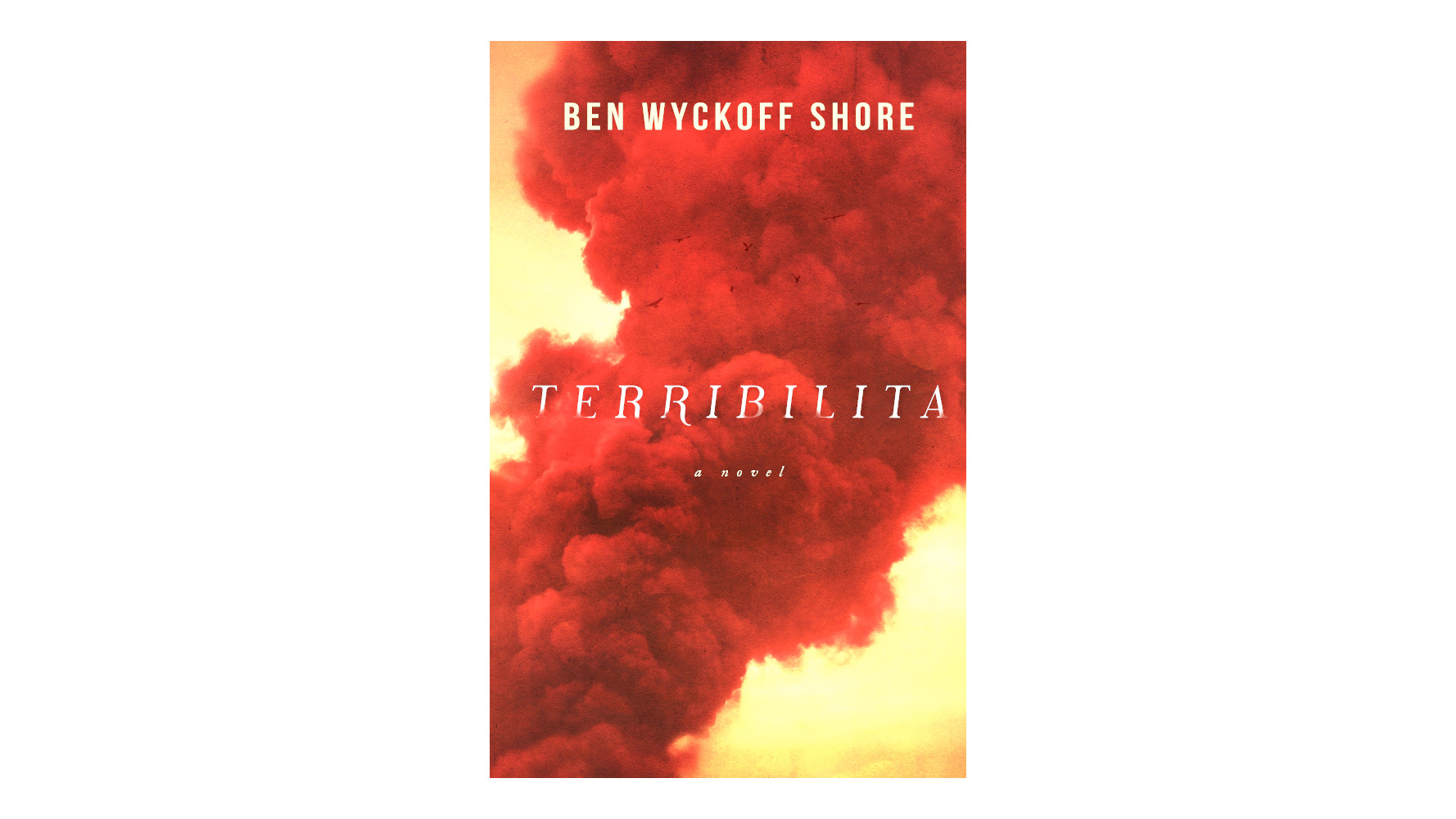 An Italian Family’s historic saga shows a single choice can have profound and lasting consequences.

Set in Italy, the Horn of Africa and at Sea, Terribilita by Ben Wyckoff Shore Released March 18, 2020.

With Italy in the spotlight as our world turns its attention to the consequences of everyday choices, a new novel brings us a refreshing look at the profound impact of individual actions at a crucial moment in Italy’s past.

In Terribilita, the debut novel by Ben Wyckoff Shore, the 19th-century Italian unification movement (Risorgimento) provides the backdrop for one family’s gripping saga. Enzo Ferrando, son of the legendary Antoni “il Toro” Ferrando who fought for unification under Garibaldi, finds himself conscripted into the Italian army in Eritrea after destroying the munitions of a political enemy—an imprudent act by a man from a family whose name is known and revered. There, he must support Italy’s colonial aspirations on the African Horn. Enzo’s twelve-year old son Lucca is sent into hiding as a deckhand on the Albatro, a merchant vessel.

On the African Horn, Enzo is hurled into a harsh environment where he must prove his mettle amid warring Ethiopian and Eritrean tribes. At sea, Lucca discovers the secrets of navigation—and of love.

Five years pass before Enzo and Lucca are due to be reunited. By then, Enzo has risen to the rank of Colonel, taken control of the Italian military presence in Africa and amassed considerable power. He has also committed unspeakable acts in the name of Italy. Lucca has been gravely injured in a pirate attack at sea and struggles against a deep seated disillusionment with the convictions of his youth. As Lucca is trying to heal and collect himself emotionally, he encounters Henri Dunant, the father of the Red Cross, who he discovers to have a past that is deeply intertwined with that of the Ferrando family.

In this debut touted by Kirkus as “satisfying, swashbuckling and often surprising,” patriotism, love, family and honor collide tragically as father and son each struggle to reconcile who they once were with who they have become.

Shore captures not only the war and politics of the time period, but the romantic lens through which the characters view their world

Terribilita’ is a term used to describe how a piece of art evokes emotion from a viewer, be it awe, terror, or a subtler reaction. Good art makes you feel. Author Ben Wyckoff Shore delivers plenty of thrills, chills, and romance in his novel TERRIBILITA.

Shore has told a most wonderfully engaging, powerfully propelled tale about family and romantic love, with bold adventures both on sea and land, during absolutely fascinating times, and in thoroughly exotic places.

Reminiscent of Victor Hugo’s emotional explorations, Terribilita is a vivid saga of patriotism, love, family honor, and the monumental task of forgiveness.

Ben Wyckoff Shore is the author of Terribilita, a historical novel set in Italy at the time of the Italian unification movement (Risorgimento). Ben’s experience as an EMT in 2017 inspired the novel’s storyline about Henri Dunant, the Swiss humanitarian who co-founded the Red Cross. An aerospace industry sales and marketing VP, Ben is an avid reader with a penchant for writing about very flawed, very human characters as well as stories about rebellion and self-sacrifice. He enjoys the sports that nature provides for: skiing, sailing, hiking, and loves all sorts of dogs but especially underdogs. Ben holds a B.A. in economics from Tufts University and an MBA from Dartmouth College’s Tuck School of Business.